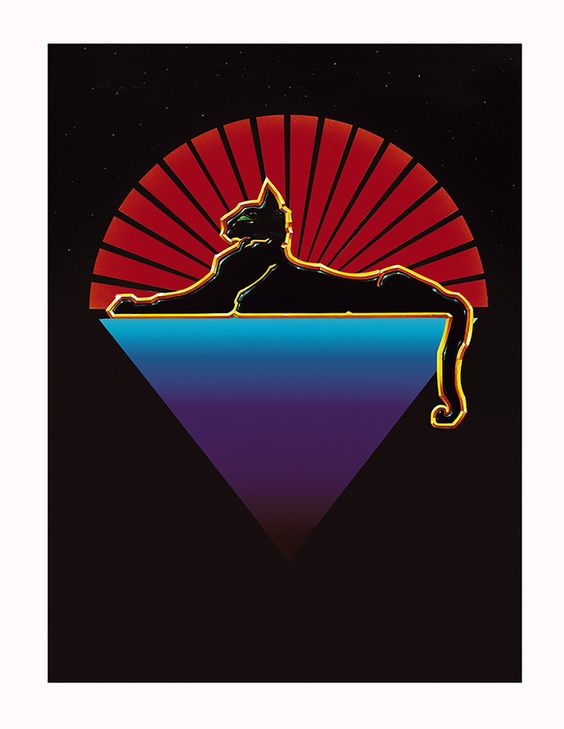 Dylan the Dead was recorded in 1987 during a successful stadium.

Phil Lesh Bass vocals 1965-1995. The band is known for its eclectic style which fused elements of rock folk country jazz bluegrass blues gospel and psychedelic rock. And for its devoted fan base known as Deadheads.

In contrast the Live Music Archive forum is a more general venue for discussion about thousands of other LMA bands and for more general technical questions about the LMA collection. Dylan the Dead is a collaborative live album by American singer-songwriter Bob Dylan and the Grateful Dead released on February 6 1989 by Columbia RecordsThe album consists of seven songs written and sung by Dylan with the Grateful Dead providing accompaniment. 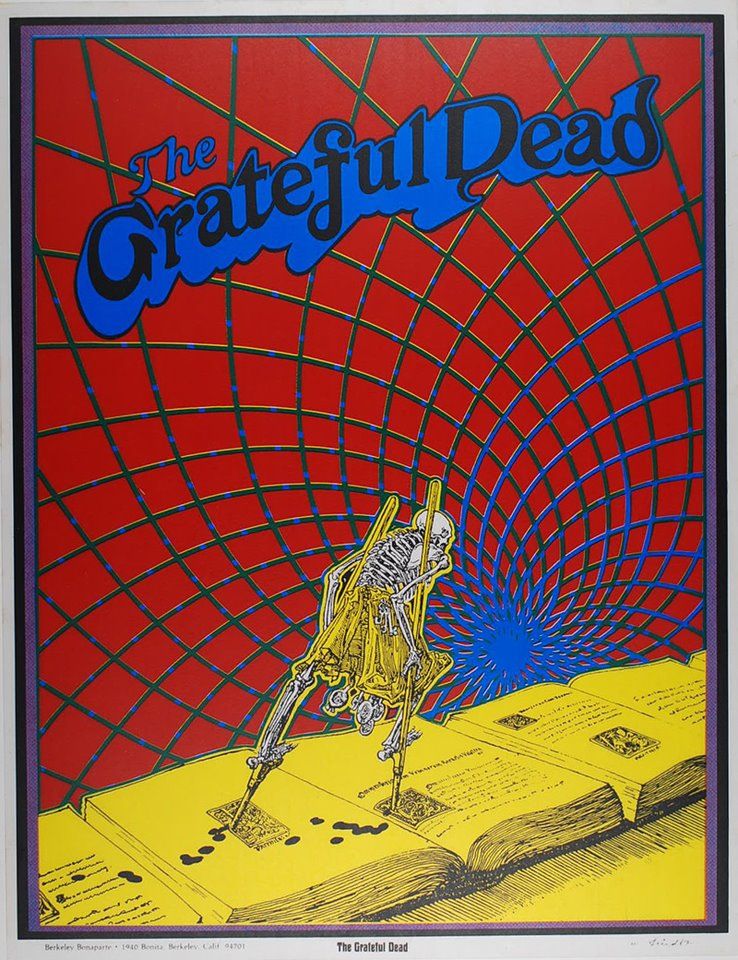 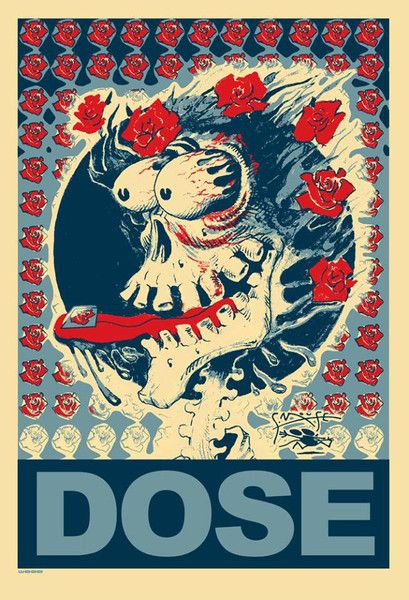 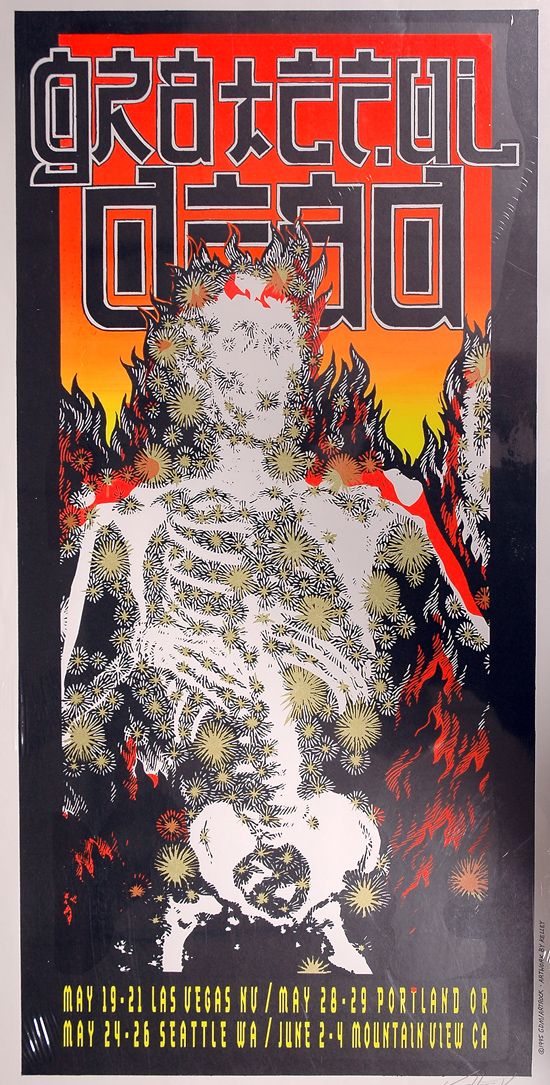 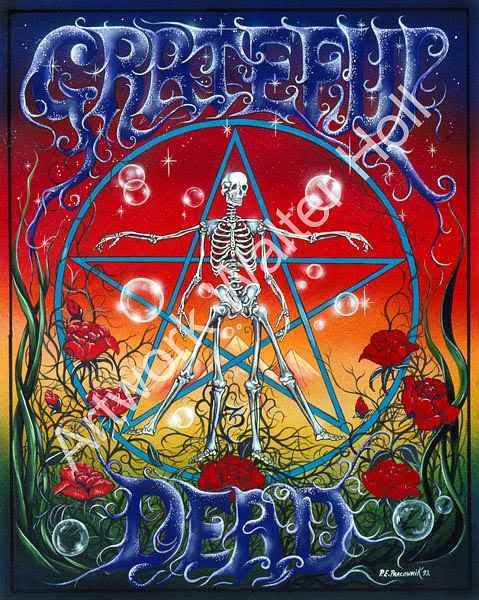 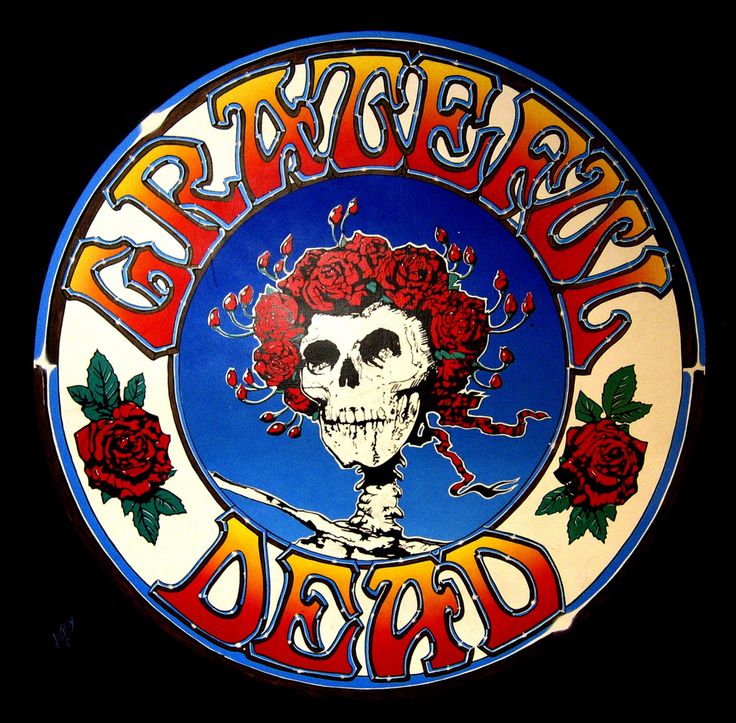 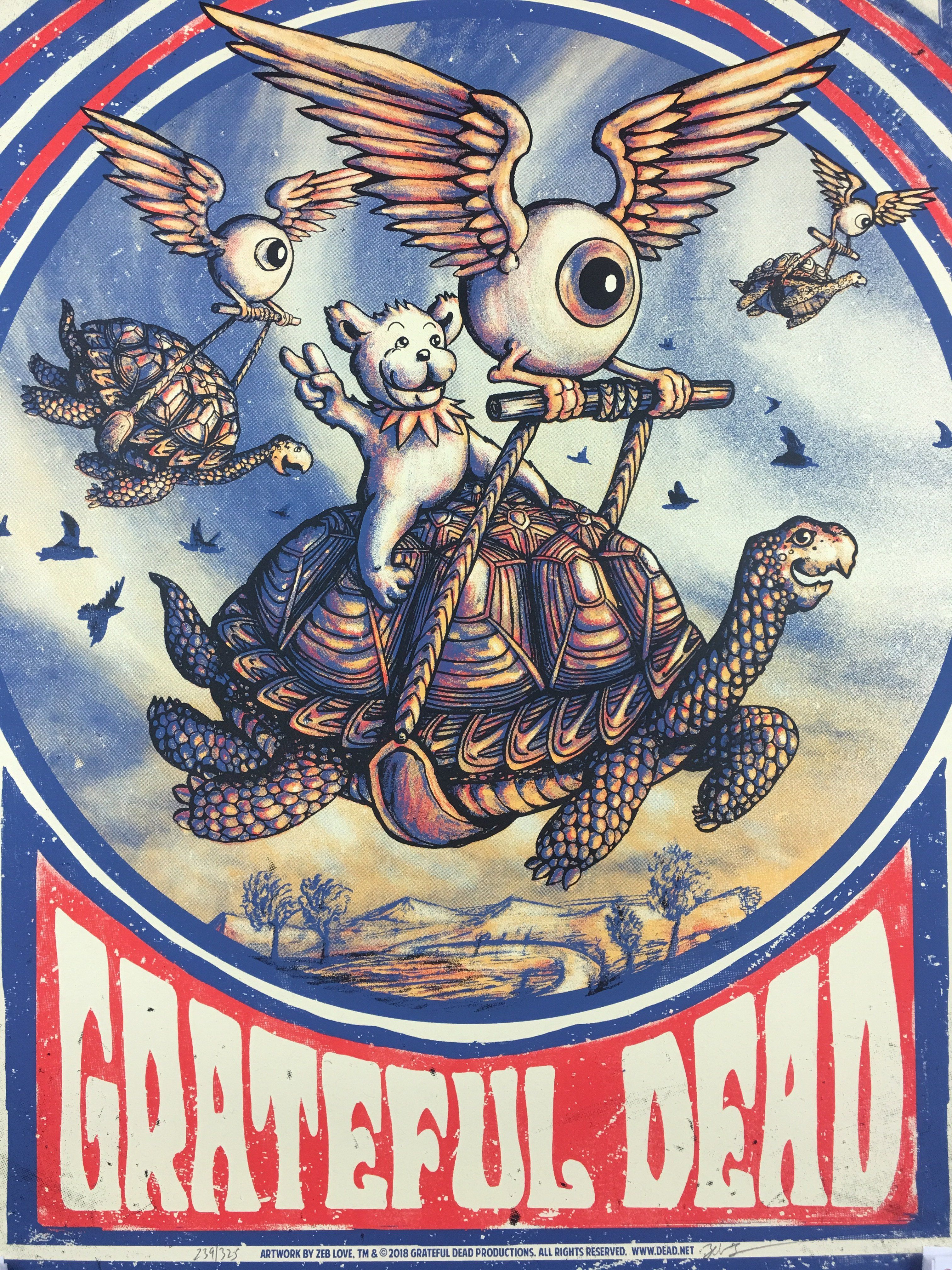 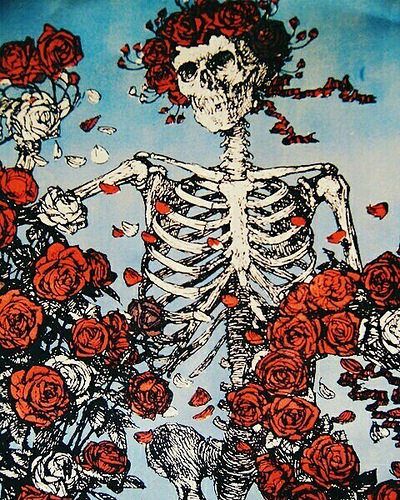 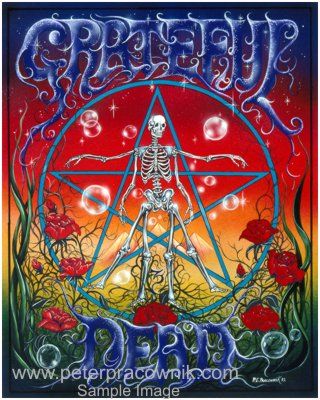 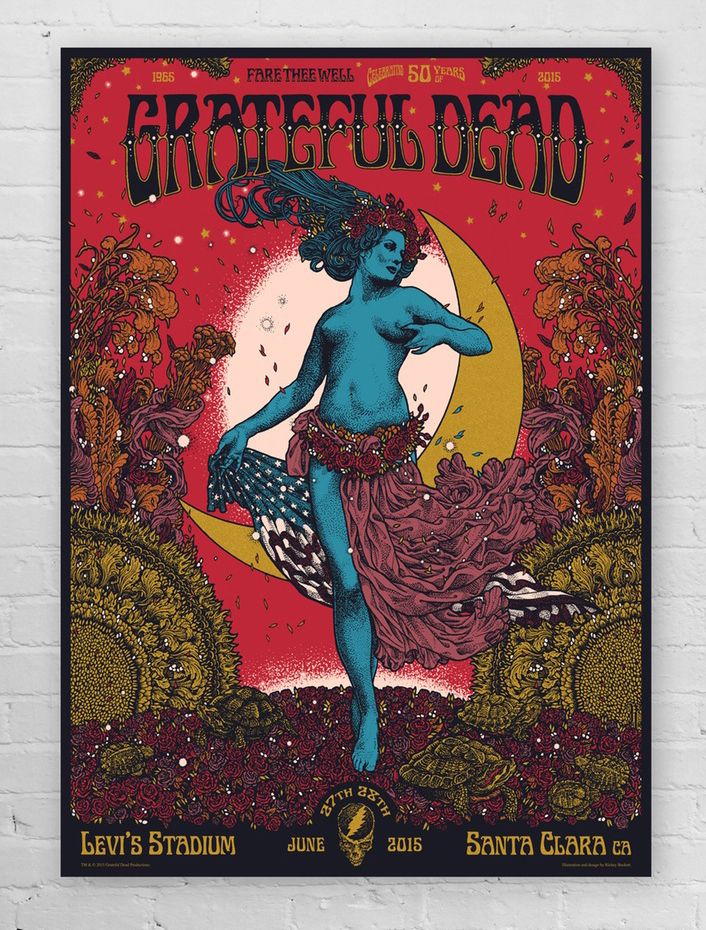 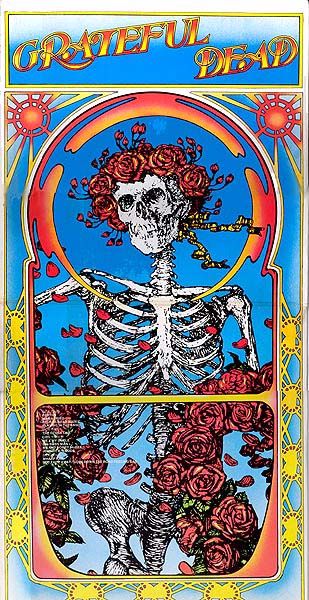 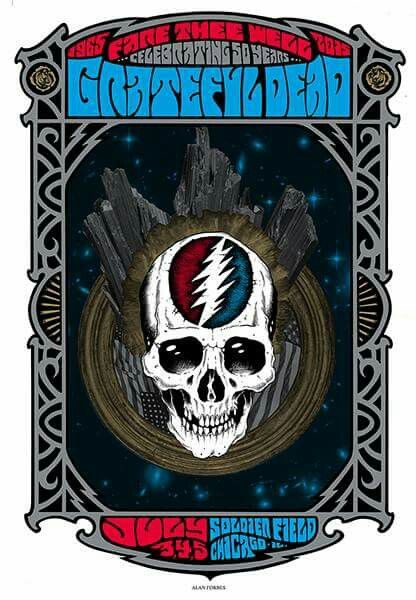 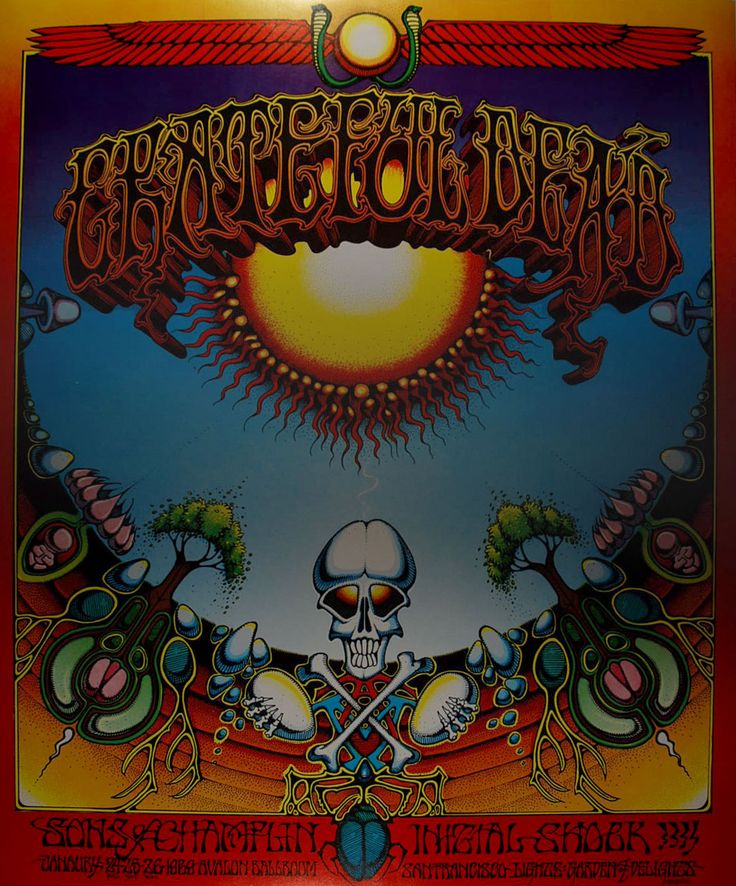 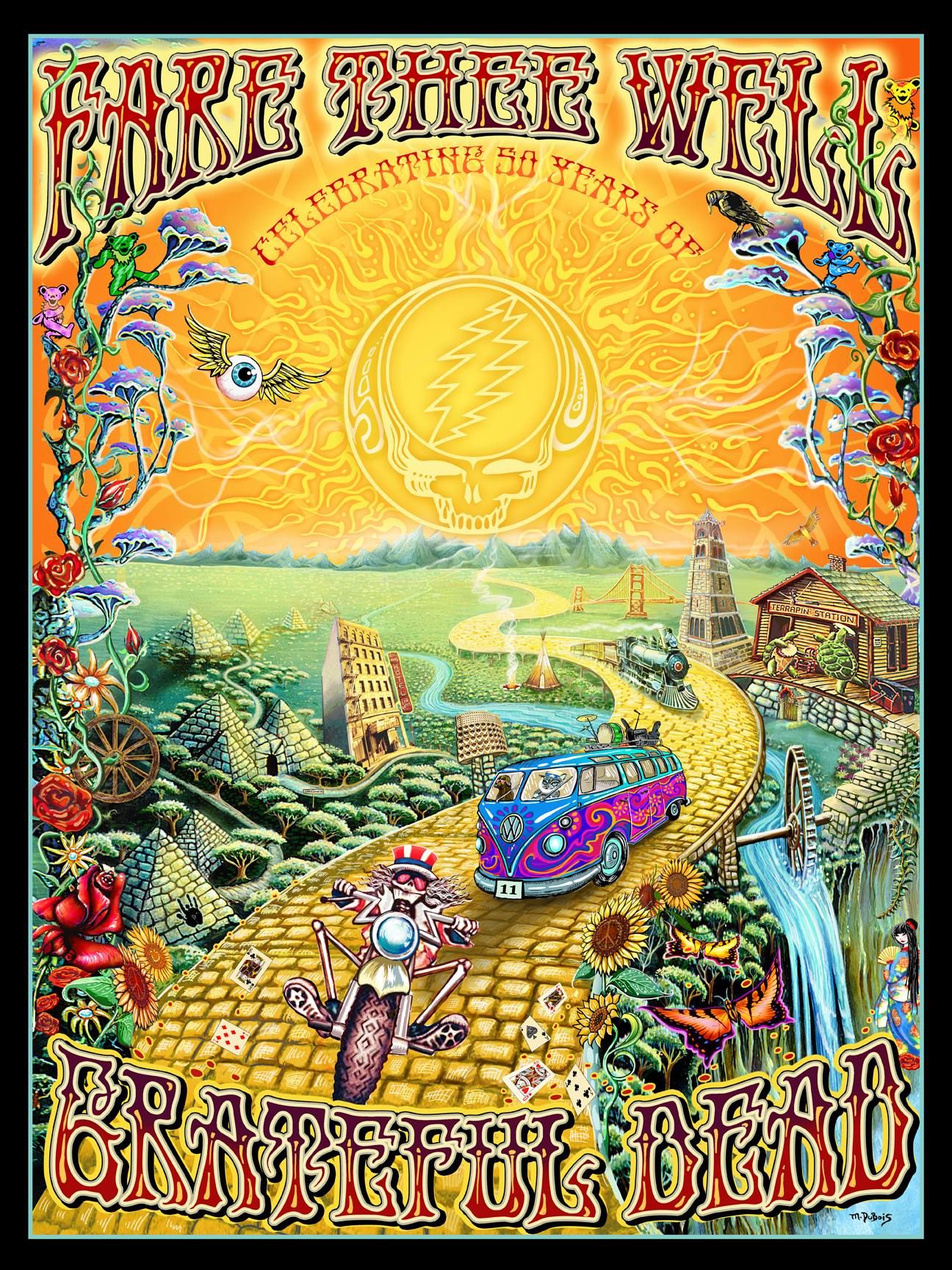 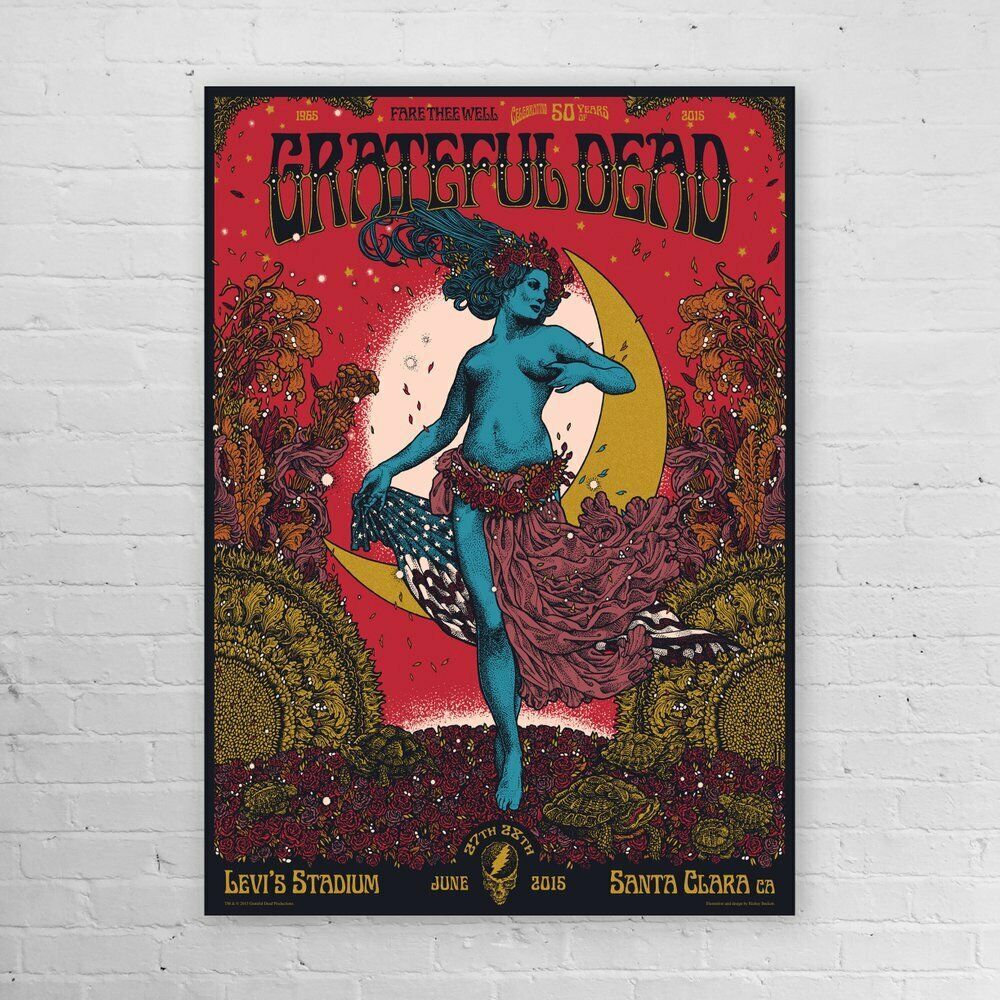 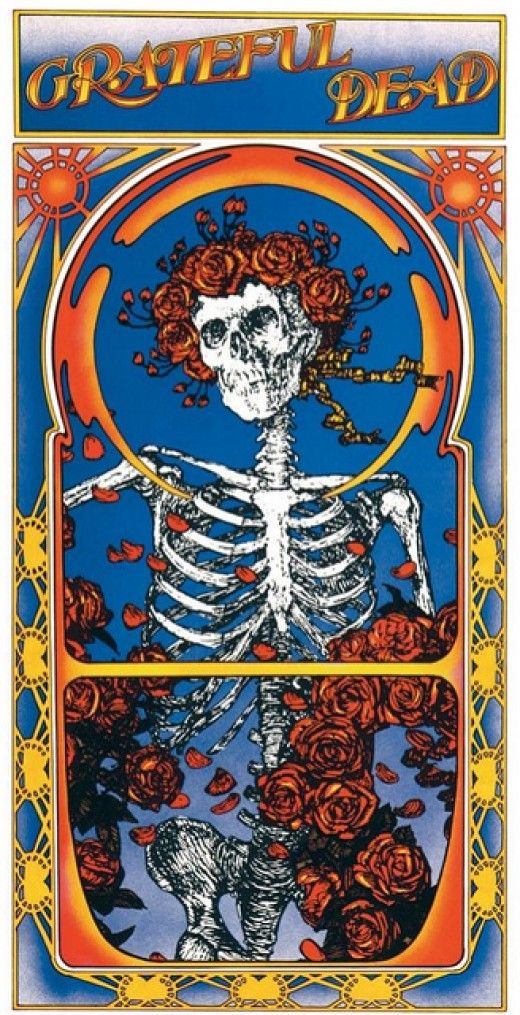 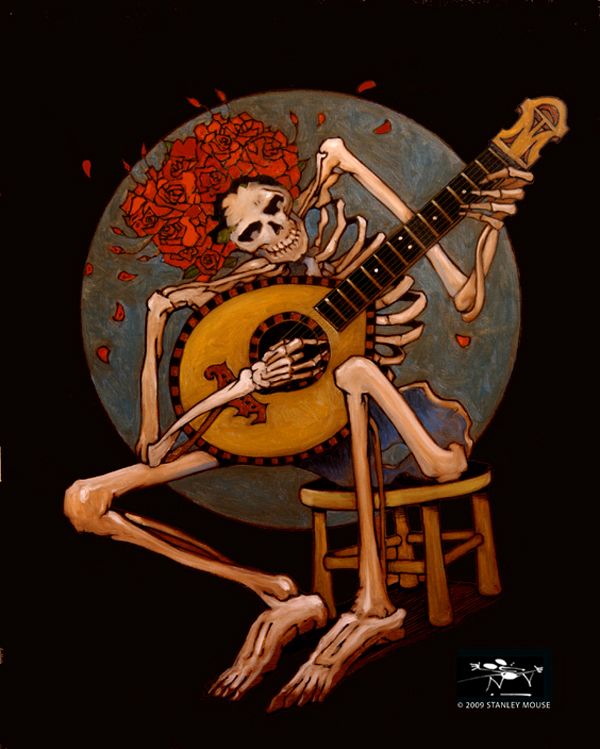 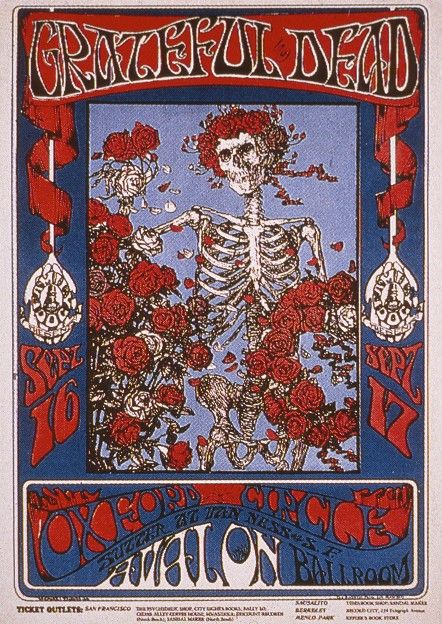